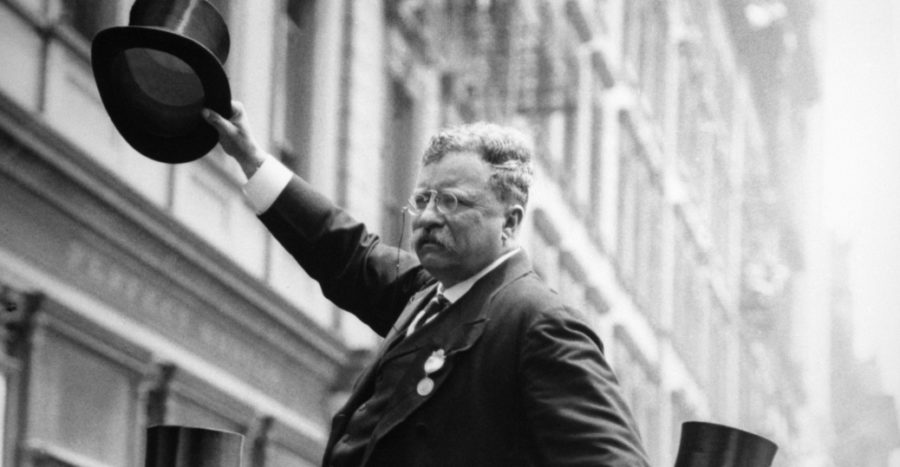 Let the People Rule: Theodore Roosevelt and the Birth of the Presidential Primary

“[LTPR] is highly engaging, with a host of compelling characters engaged in great political drama. This book should appeal to scholars of the presidency, American political development, and elections and voting, as well as to those with a casual interest in political history.”

Let the People Rule tells the exhilarating story of the four-month campaign that changed American politics forever. In 1912 Theodore Roosevelt came out of retirement to challenge his close friend and handpicked successor, William Howard Taft, for the Republican Party nomination. To overcome the power of the incumbent, TR seized on the idea of presidential primaries, telling bosses everywhere to “Let the People Rule.” The cheers and jeers of rowdy supporters and detractors echo from Geoffrey Cowan’s pages as he explores TR’s fight-to-the-finish battle to win popular support. After sweeping nine out of thirteen primaries, he felt entitled to the nomination. But the party bosses proved too powerful, leading Roosevelt to walk out of the convention and create a new political party of his own.

Using a trove of newly discovered documents, Cowan takes readers inside the colorful, dramatic, and often mean-spirited campaign, describing the political machinations and intrigue and painting indelible portraits of its larger-than-life characters. But Cowan also exposes the more unsavory parts of TR’s campaign: seamy backroom deals, bribes made in TR’s name during the Republican Convention, and then the shocking political calculation that led TR to ban any black delegates from the Deep South from his new “Bull Moose Party.”

In this utterly compelling work, Cowan illuminates lessons of the past that have great resonance for American politics today.