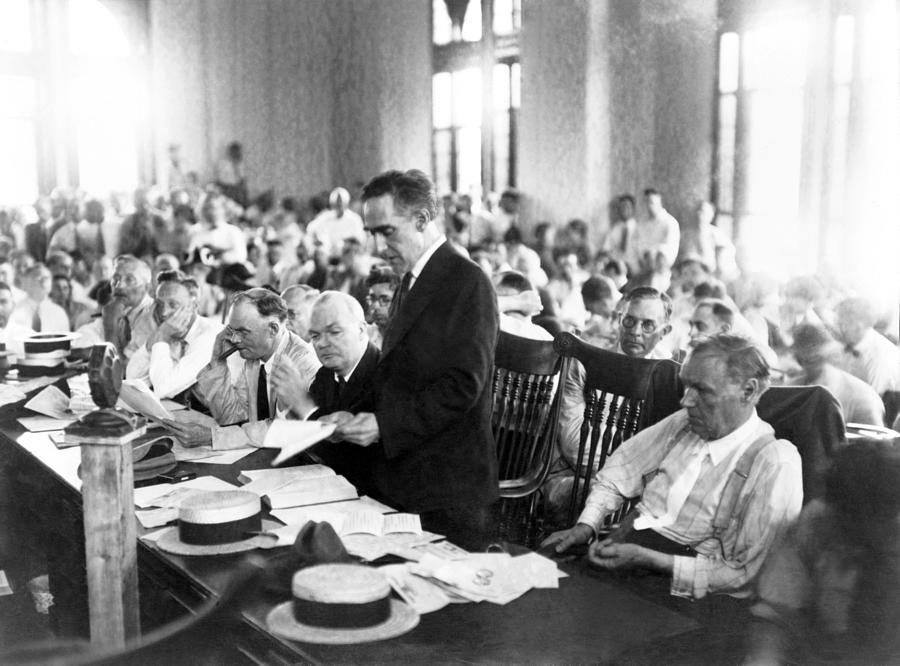 Buy Now / Reviews / See All Books and Plays / About the Author

[Cowan] does a superb job of weaving together the complicated strands of [Darrow’s] tale: the national setting of industrial conflict and violence, the political situation in California, the personal lives and motives of actors in the unfolding drama. The effort required literary skill of a high order, and, to his credit, Cowan generally balances the parts well, providing appropriate contexts and backgrounds, while moving the story forward with increasing excitement to the gripping climax, the courtroom drama in the trial for bribery.

The dramatic story of the defense attorney’s 1912 bribery trial and the spectacular events leading up to it. A revisionist biography and a rich courtroom drama, here is a fascinating look at L.A. law at the turn of the century and the corruption of justice by the wealthy and powerful.

“America’s greatest lawyer! The record might justify granting that title to Clarence Darrow. He defended the unpopular in dramatic criminal trials: labor leaders after the Haymarket Riot; coal miners in Pennsylvania; and war protesters charged with violations of state sedition laws. But Darrow is best remembered for his defense of John Scopes, charged with violations of state law for the teaching of Darwinian evolution. Darrow is not so well remembered, however, for perhaps his most important criminal defense: that of his own trial for allegedly bribing jurors in the trial of two labor leaders charged in the dynamiting of the Los Angeles Times building. The two books that principally defined Darrow’s popular image–his own autobiography, The Story of My Life (1932) and Irving Stone’s Clarence Darrow for the Defense (1941)–glossed over this matter. Cowan, an attorney practicing law in Los Angeles, attempts to fill this void with a highly readable account of the trial. Highly recommended to a wide range of general readers.” — Jerry Stephens, U.S. Court of Appeals Lib., Oklahoma City