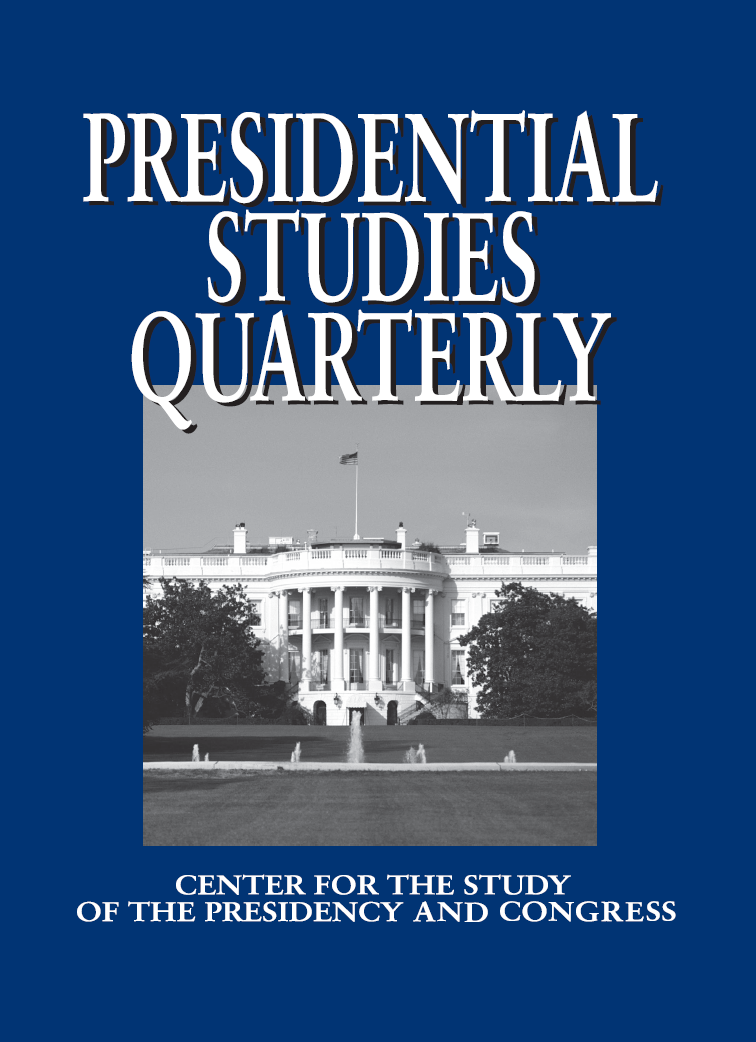 In Volume 47, Issue 2 of Presidential Studies Quarterly, for June of 2017, Stephen Tootle called LTPR “a great history book” in his essay of reviews, “The Roosevelt You Already Knew“.

LTPR was also reviewed by the Theodore Roosevelt Association in their fall 2016 journal. James Strock, of the Board of Trustees of the TR Association, concluded his review of LTPR by writing that, “One expects that Let the People Rule will find its place on the select shelf of books to read by anyone seeking to comprehend Theodore Roosevelt and his era. Geoffrey Cowan has indeed produced a very admirable and very valuable work of historical scholarship.”